PokerSnowie at the Battle of Malta - day1b

Day1B started on a fast and furious rhythm here in Malta. 7 members of Team PokerSnowie took their seat today; amongst them Zeljko, very eager to try and repeat last year’s final table performance. Olivier, the co-founder and original creator of PokerSnowie is amongst them, in what is probably his biggest live tournament entry to date. 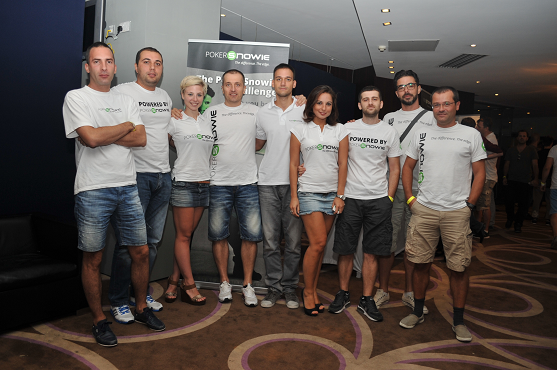 Olivier lost the vast majority of his chips when his opponent rivered a full house to his straight. At least PokerSnowie confirmed he had played it right. 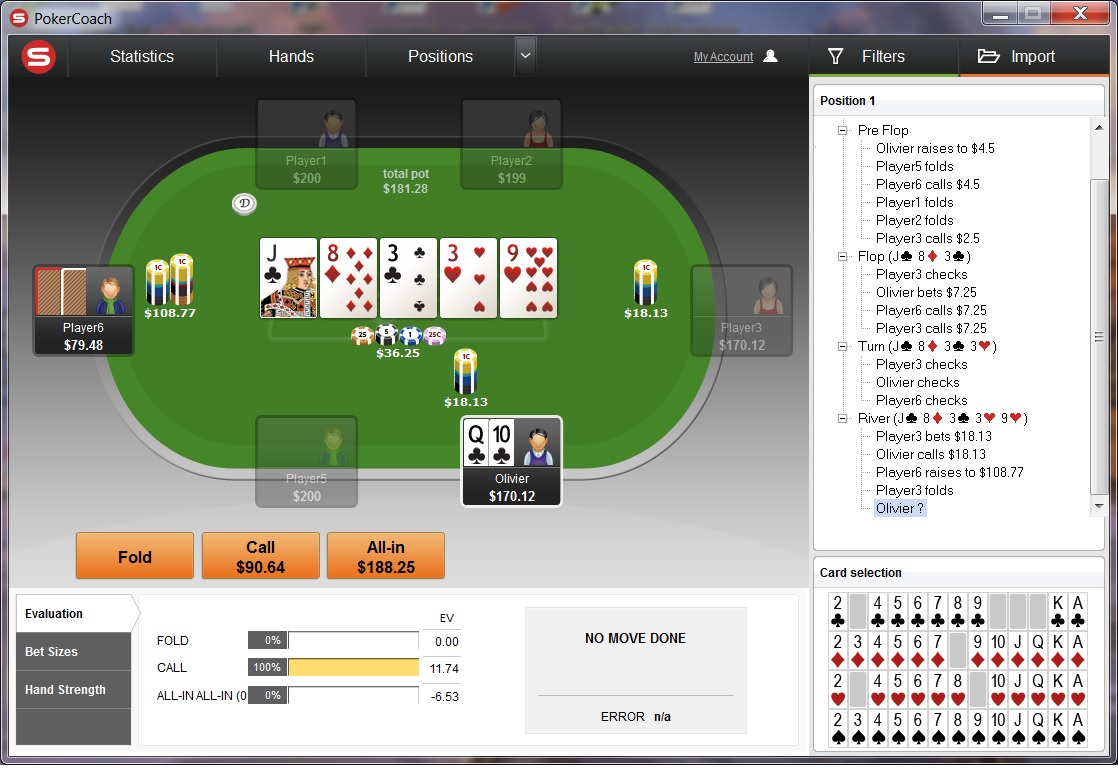 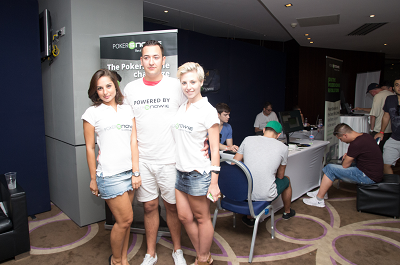 After a very strong show, day 1a saw only one member survive. Erol will go into day2 with 56K in chips.

Karsten was not that lucky:

“Throughout the first 8 level I was always way above average stack. For the first time ever in level 9 I went down to 46K which was the average at the time. It was a tough period as I didn't get dealt anything and couldn't even make any positional plays without putting my still solid stack at risk. 20 min. into level 10 I had 41K in front of me and found KK UTG. Blinds were 800/1600/200. I made it 4K, quite an active guy in late position 3bet me to 12K, I had him slighly covered. At this point I didn't find a way and reason to get away from my kings. Sure enough he snapped me off with AA and I was crippled. 3 hands later I look down at AJ OTB, it's been folded around to the Cut Off who min-raises. Easy decision with a 6K stack: I push. Both BB and CO call, they check down all 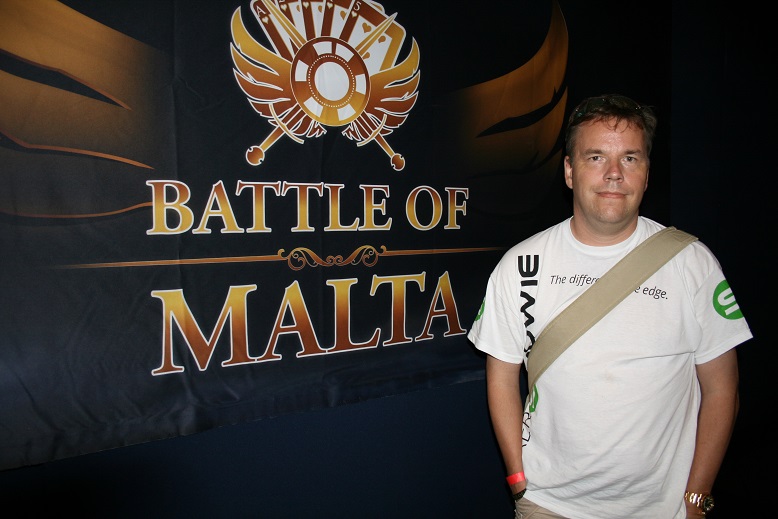 streets and I end up more than tripling up. A few hands later a player who miraculously had a big stack and switched from limping to raising pretty much every hand raised to 4K. I looked down and found AQs. With 11 BB I figured this was an easy push, getting HU with him with 8400 dead money in the pot and my AQs being way above his range. Well, he called with 99 and it held up for him.

Pretty disappointing to bust just before the end of day 1, but it just wasn't meant to be."