Is Zeljko about to rewrite history? 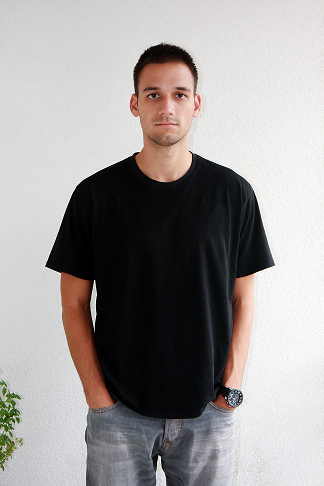 September 2012: 19 year old Zeljko lands in Malta for the first time. This is the start of many firsts for this young aspiring poker player from Montenegro.

The next day he sits down at his first live poker tournament: World Poker Tour - Malta. And three days later, he is still playing - at the final table!

6 months earlier, Zeljko did not know the rules of Poker. And on this warm and sunny day on the Mediterranean coast, he receives heartfelt congratulations from Tony G and Phil Hellmuth, for beating them and eventually finishing in 5th position, with his first big poker paycheck of €30,000.

Fast forward to September 2013 - Zeljko is working towards becoming Super Nova Elite on Pokerstars, plays with an error rate below 6 (expert) and considered by his peers from the PokerSnowie school in Montenegro to be one of the best amongst them.

Zeljko is preparing for his second trip to Malta, this time together with another 7 members of Team PokerSnowie, to participate in the Battle of Malta tournament. Will he be able to repeat his previous feat? Not only will he have to contend with the pressure of his past result, he will also have to battle 7 competitive team members eager to surpass him and write down their own name in the PokerSnowie book of achievements!

Although he can't play in the tournament itself, this player will be available during the whole event for Head's Up challenges with any contender.

His name: PokerSnowie of course!

For the first time ever, any visitor to the Battle of Malta tournament will have the opportunity to play live against PokerSnowie in the challenge PokerSnowie arena.

PokerSnowie will be playing on the pre release version of PokerTrainer, and all games will be broadcast for anyone to follow, together with the tally of all results.

So if you can't come and challenge Snowie live, make sure to come back here from the 26th September onwards to find out how ALL members of team PokerSnowie are doing in The battle of Malta!